Filming Bullitt in the street of San Francisco.

Behind the scenes of the making of Bullitt

Back in 1968 came the car chase to end all car chases: Bullitt was the film that would bring an audience to its knees with thrilling live action street racing and air jumps never seen before; It was the first film to have the live action sound added to its car chase. The chase scene took two weeks to film, with the chase lasting 9 minutes 52 seconds. find out why its still talked about as one of Hollywood`s greatest car chases on film. 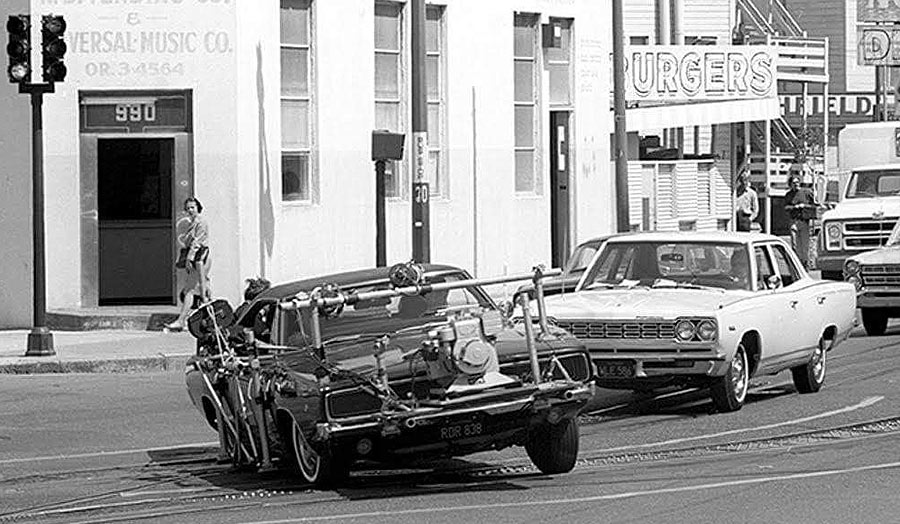 On an early April morning in 1968 in San Francisco the filming began. San Francisco famously renown for its steep mountainous streets, amazing views of the bay and home of the Golden Gate Bridge, all this giving a perfect backdrop to a film that was to produce the most thrilling car chase of its time. Residents of the once quiet streets were awarded with the front row seats of the Highland green Mustang that roared through the area at speeds of 100 mph, causing chaos and destruction in its path but giving some terrified locals the right to ring the Police and report that joyriders had stolen a car and that they were burning rubber whilst chasing another car. The another being the black Dodge Charger. 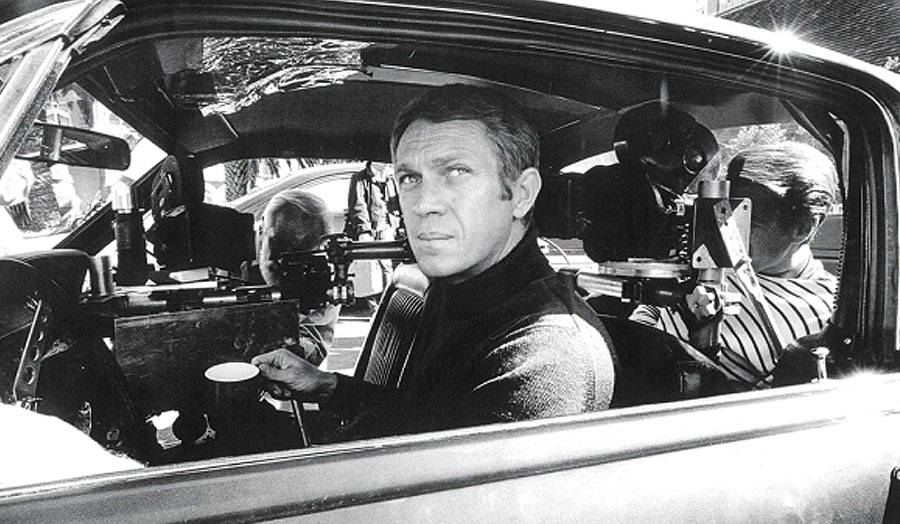 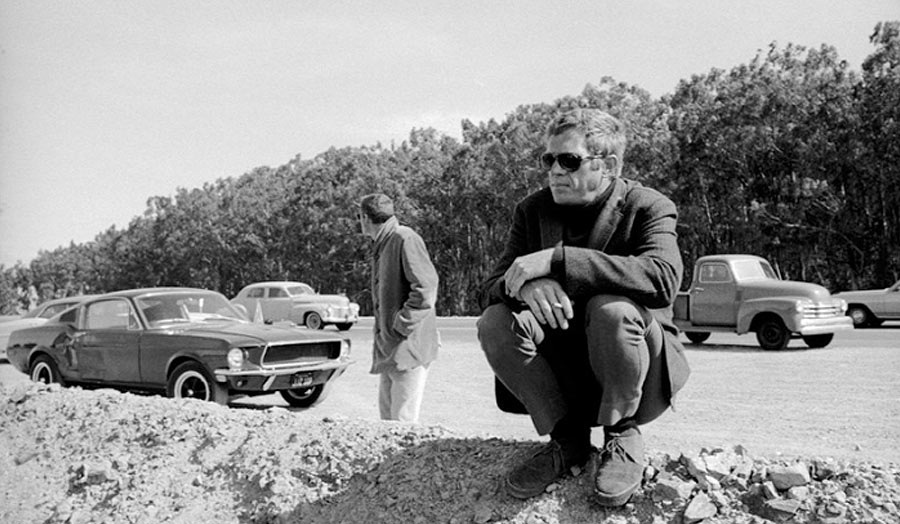 Two Mustangs were specifically made for the movie, one for the hero shots and one to do the jumps and action scenes, although a rumour of a third Mustang has yet to be proved. Stripped of their driving lights, galloping pony emblems, Mustang lettering and GT badges it was thought the cars would look more enigmatic, both equipped with a 390 cubic inch V8 engines clocking up 0-60 in 7.8 seconds and reaching speeds of 95-110 mph. The hero car which has the close up shots of Steve McQueen survived the shoting. The second Mustang or the jump car is the one used for all the stunts, the jumps and hot pursuit action shots, it suffered a multitude of problems after filming and was supposedly crushed by the studio who considered it a wreck and not roadworthy enough to be sold on. The hero car however has now been found after being sold to an employee of the studio after the films completion. 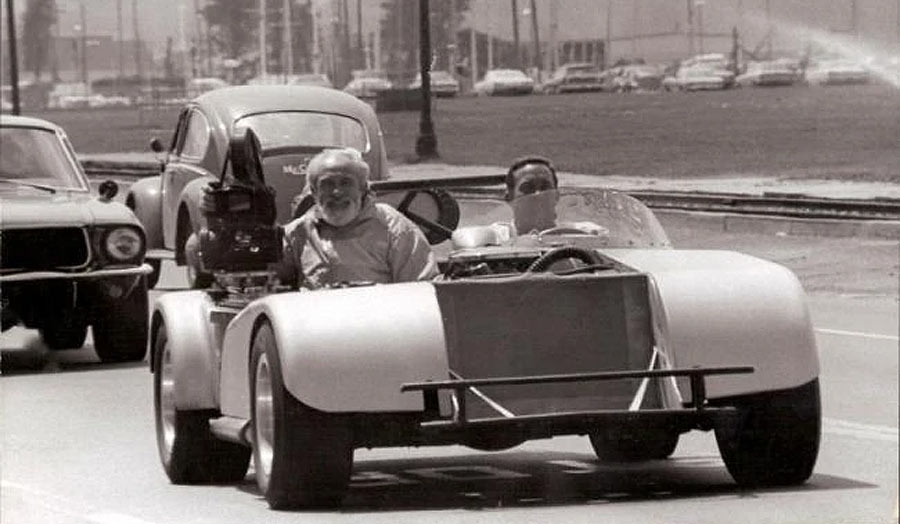 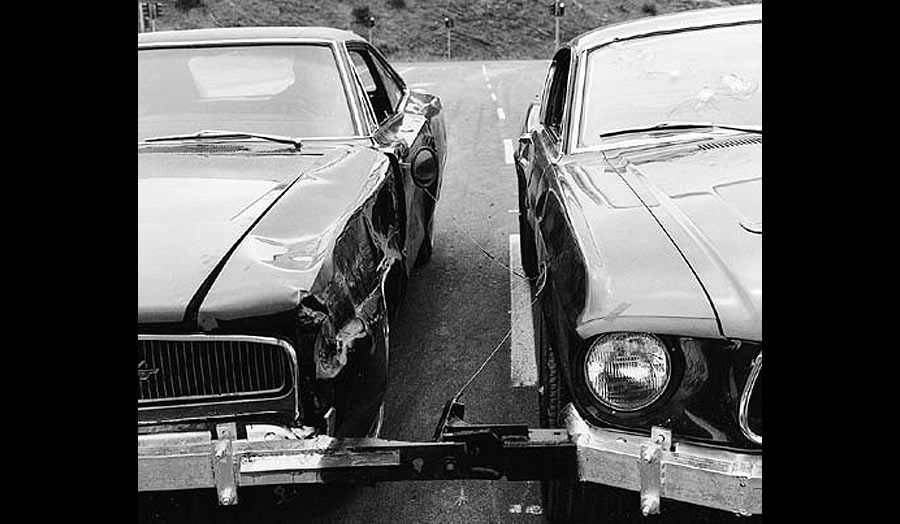 Two 1968 Dodge Chargers were used in the film for the same reason as the Mustangs one as the hero car and one as the jump car. Only this time the Charger does meet its end, after it gets rammed off the road and into a fiery grave by the Mustang, the charger has a 440 cubic inch V8 engine 0-60 in 6.5 seconds. It was driven by Bill Hickson actor and stunt coordinator, who`s also worked on films such as the French Connection. 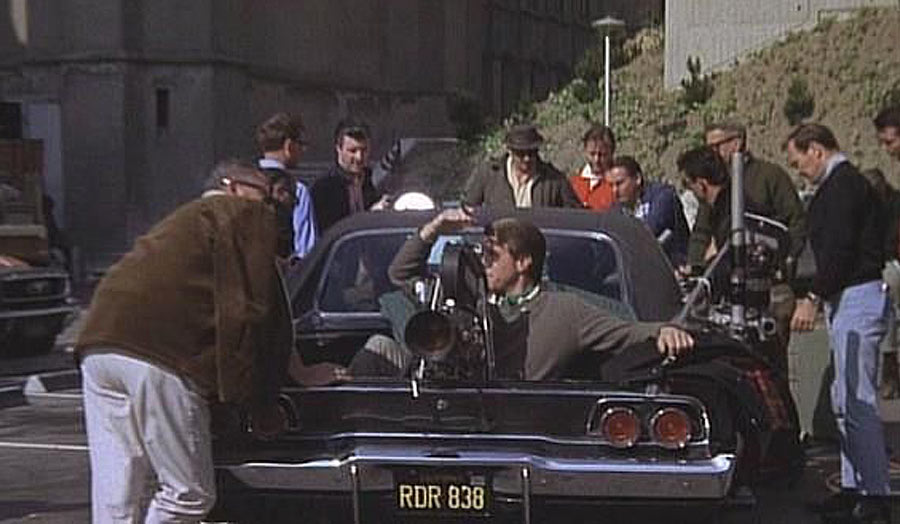 The chase scenes see plenty of over the shoulders shots as Frank Bullitt notices that he has been followed by the bad guys in the Dodge Charger. The director wanted the audience to be part of the experience and to see what it would be like to be inside the car, so decided to use the rear seat camera shots so they could see the action as it unfolded scene by scene, the jumps made the audience rise from their seats with every hair raising turn and drift losing their popcorn well as their stomachs. 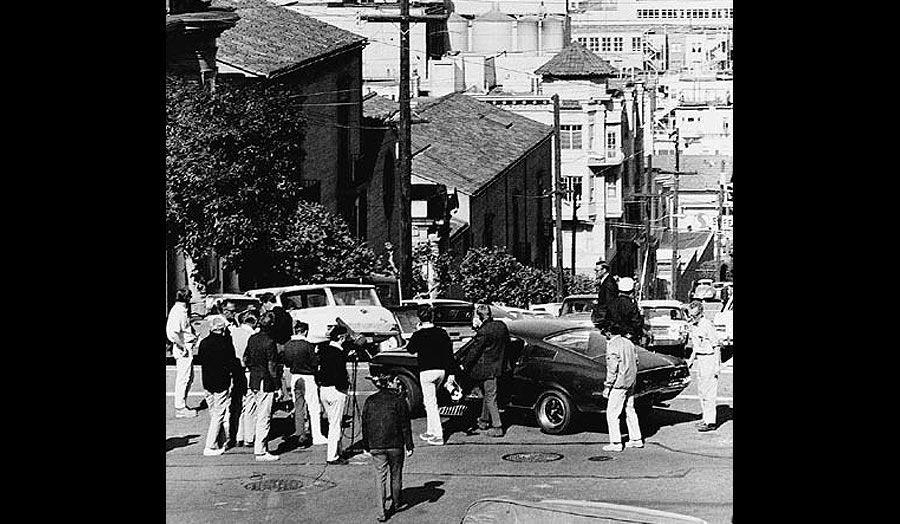 I was only two years old when Bullitt came out in theaters, but when I watch the chase today, it seems that it could have just being shot yesterday, It's so intense, exciting... same when I design both cars, I was excited, happy to work on these two Legendary movie icons