Close
Free Shipping over $100 to Continental USA
Home / Speed Talk / Is the Super Bee, One of Dodge’s Forgotten Muscle Cars?

Is the Super Bee, One of Dodge’s Forgotten Muscle Cars?

In the world of automobiles, models come and models go. While some vehicles are impressive enough to stand the test of time, others are slowly forgotten in lieu of newer, better models. Though Dodge’s first budget muscle car helped pave the way to the impressive future it currently has, Dodge’s Super Bee was a brief moment in history that was soon forgotten. Or was it? 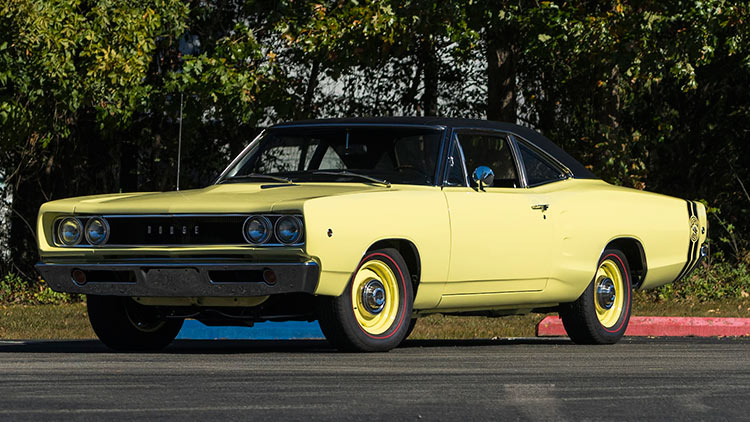 The 1960s brought an entirely new trend of vehicles to America. Decades of knowledge, engineering, and innovation helped broaden the market variety. And it was during this time that muscle cars were at their peak of popularity.
So when automaker Plymouth launched a budget muscle car in 1967, many other brands felt the pressure to move to affordability. And Dodge, better known for its sporty, performance cars than Plymouth, had to put out its own budget-friendly muscle car to compete. 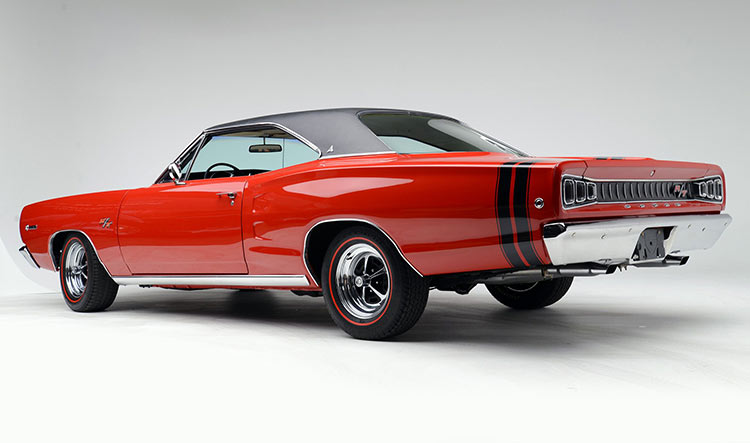 According to Muscle Car Club, Dodge used its popular Coronet coupe as a base to design and create its own budget muscle car. Released in the spring of 1968, the Dodge Super Bee would give the Plymouth Road Runner a run for its money. After all, Dodge simply did “muscle” better. 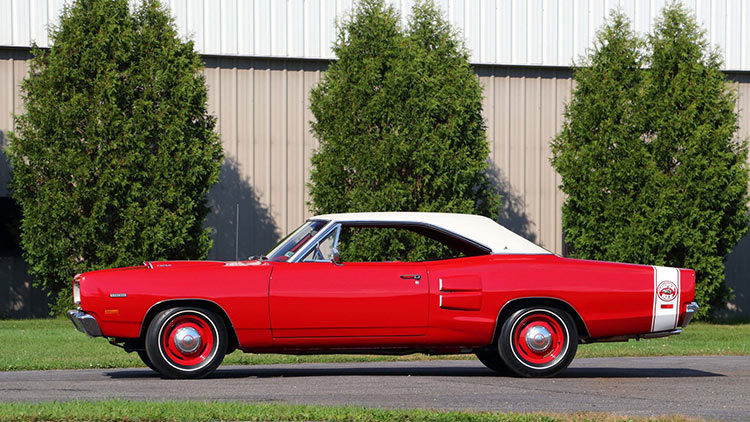 The brief life of the Dodge Super Bee

When the Dodge Super Bee made its debut in 1968, it had a base price of around $3,000. Though slightly higher than the Road Runner’s sticker price, both cars used “the same basic chassis,” as well as the same engines. .
The Dodge Super Bee came standard with an eight-cylinder engine that made 335 hp. An available Hemi, making 426 hp, cost owners $1,000 more. In order to keep the car budget-friendly, it came with minimal amenities. But Dodge did add heavy-duty suspension brakes, wide oval tires, racing stripes surrounding the tail, and a giant “Super Bee” emblem on the rear fenders. 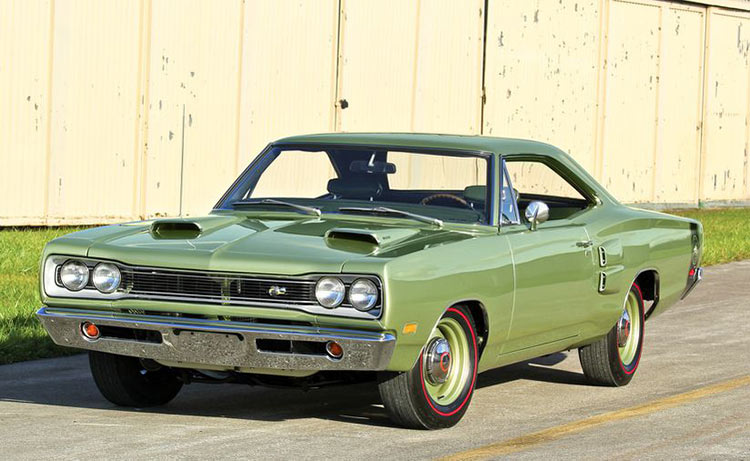 One year later, in 1969, Dodge added a two-door hardtop variant to the Super Bee family, as well as a redesigned bumble bee stripe on the rear, “Scat Pack” badge on the grille and trunk, and a new Ramcharger cold-air induction system. 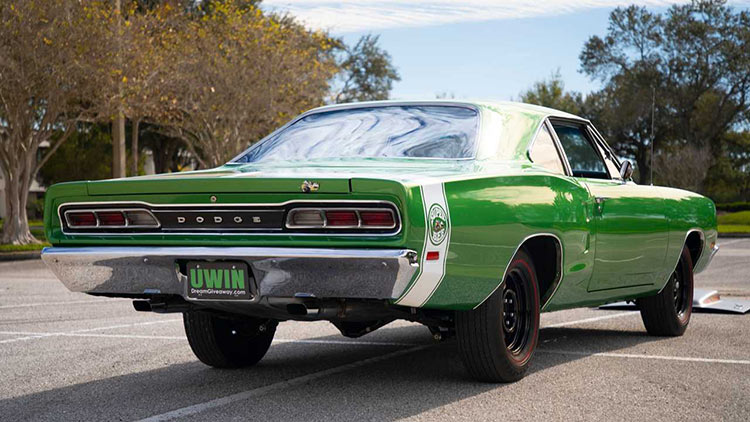 The 1969 model also came with a new engine option, which replaced carbs in the previous V8 with three two-barrel carbs. The 440 Six Pack only cost a few hundred more than the standard engine and could keep up with the Hemi. 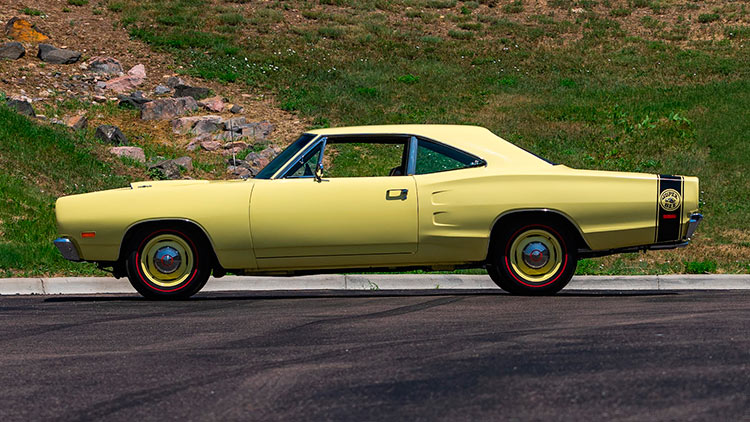 The 1970 Super Bee received a redesign, to set it apart from its Coronet sibling. Newer styling and available options, including a variety of funky colors, made the car more individualized; regardless of its price. 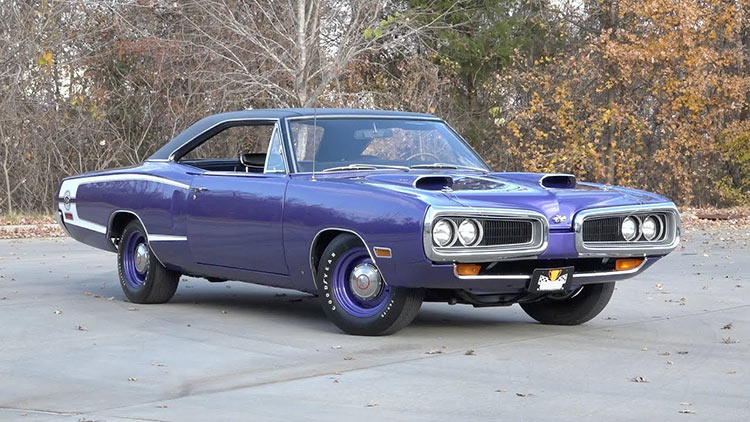 The redesigned 1970 Dodge Super Bee could make up to 425 hp and could get to 60 mph in 5.3 seconds. Though Dodge provided more design and performance options, sales for the car weren’t great. 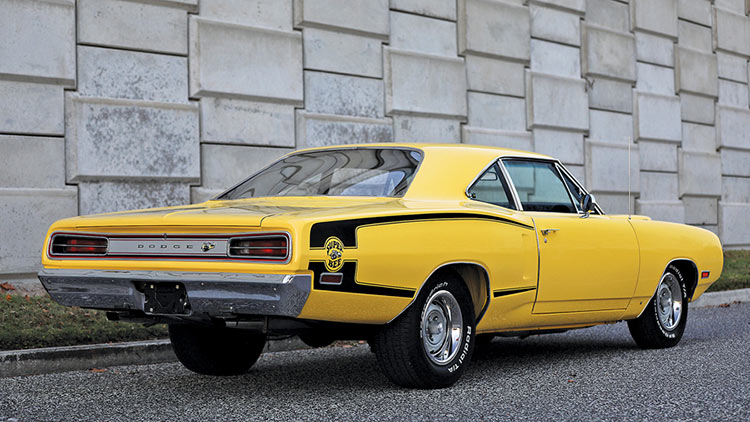 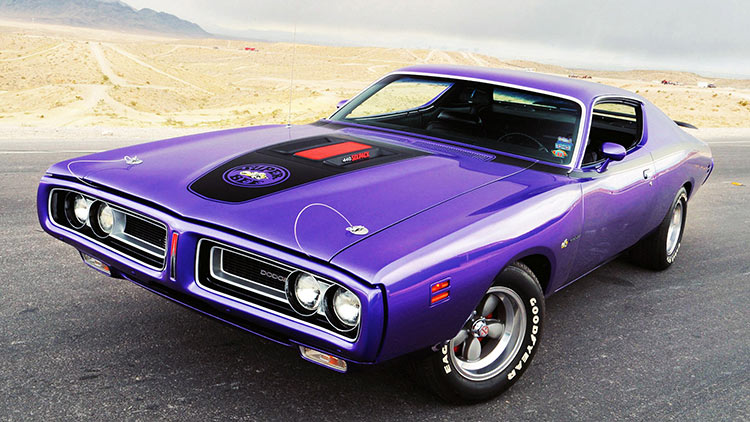 With competitors like the Plymouth Road Runner and the newly-debuted Ford Cobra, Dodge’s budget muscle car had stiff competition. Dodge decided in 1971 to remove the Super Bee from its lineup and focus on other projects that proved more successful for the brand. 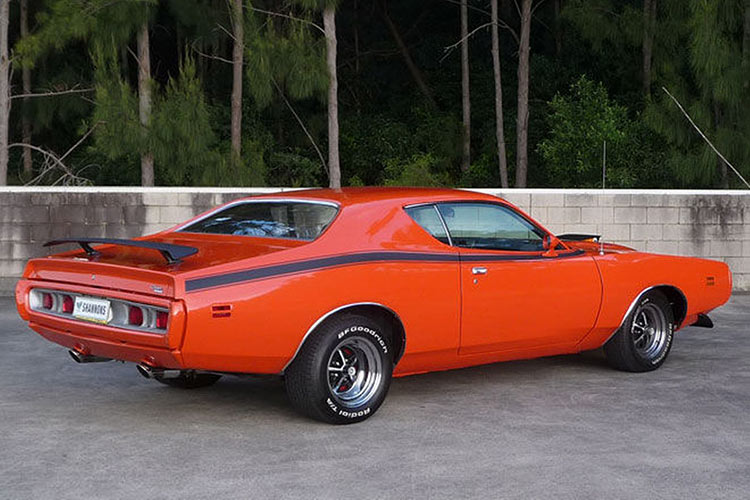 The Super Bee's logo says it all. Such a clever, aggressive, determined and friendly little bee, couldn't go slow! Designing the cars was a bit challenging as so many features were available, and illustrating the emblem was fun, I had a smile all the way. It has that little attitude, that make you love it