Ten Things You Might Not Know About The Dodge Viper

Whether you’re a Mopar fan or not, you probably have an opinion about the Dodge Viper. Some absolutely love the raucous, untamed performance it belts out on road or track, while others view it as too much of a loose cannon. There are, of course, other views on the American sports car. One thing everyone can agree on is the Viper has had a big impact on the automotive landscape and so will be missed now that it’s out of production.
But the real question is just how well do you know the Dodge Viper? Check out the follow ten facts about the car to find out. 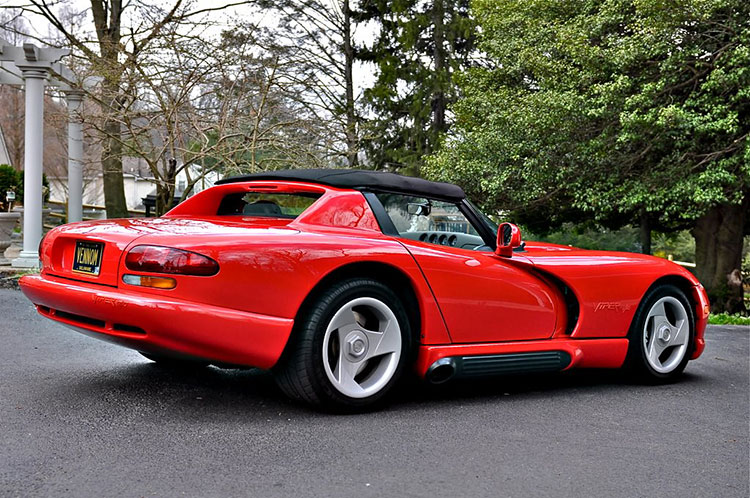 Normally, presenting a prototype to an automotive CEO to sign off on production is a long, grueling process. However, after riding in a prototype Dodge Viper for half an hour, Chrysler CEO Lee Iacocca absolutely loved everything. He even turned to Bob Lutz and told the man, “What are you waiting for?” The rest is history. 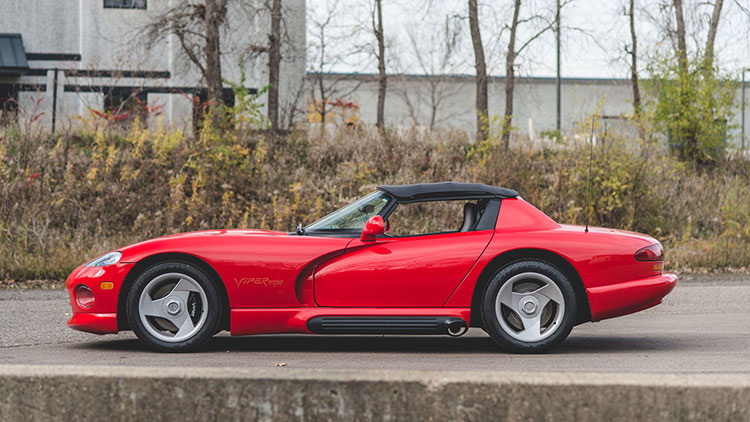 Proving the first generation Viper was ahead of its time in many ways, engineers included in the car’s design a way to adjust all three pedals to suit a driver’s preferences. While being able to adjust the different pedals independently in cars these days isn’t such a novel feature, back in the early 90s it wasn’t something you saw in production cars. 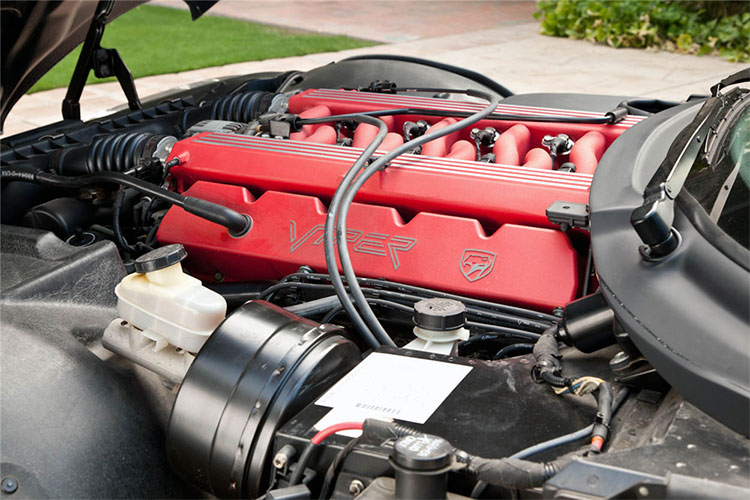 Francois Castaing, Chrysler Vice President of Vehicle Engineering at the time, described the first-gen Dodge Viper as “unreasonable.” He went on to explain that the fact it was a vehicle some people didn’t understand in the least was a good thing, because it signaled the company had pushed its design “far enough.” So you see, it was made from the beginning to be polarizing. 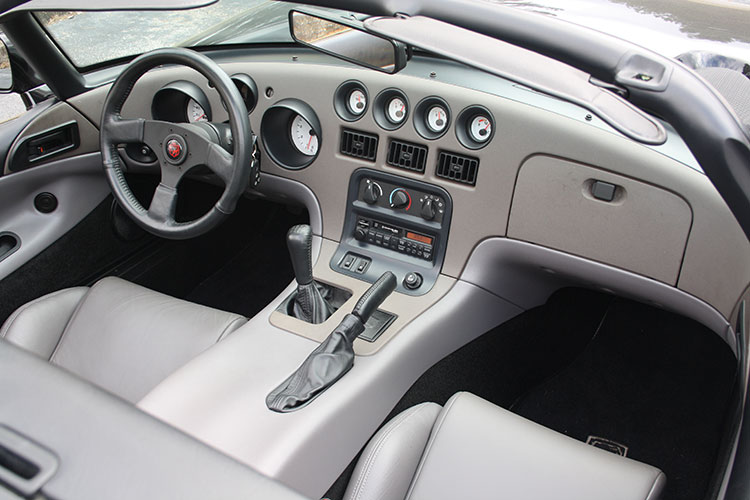 Lead engineer for the original Viper, Roy Sjoberg, drew inspiration from Lockheed Martin’s Skunk Works special division, which designed crazy planes like the SR-71 Blackbird and U-2 spy plane. He wanted to pass that inspiration on to his team so they’d make a special car like nothing Chrysler had ever seen before, which was why he gave everyone a copy of the book Skunk Works by Ben Rich. 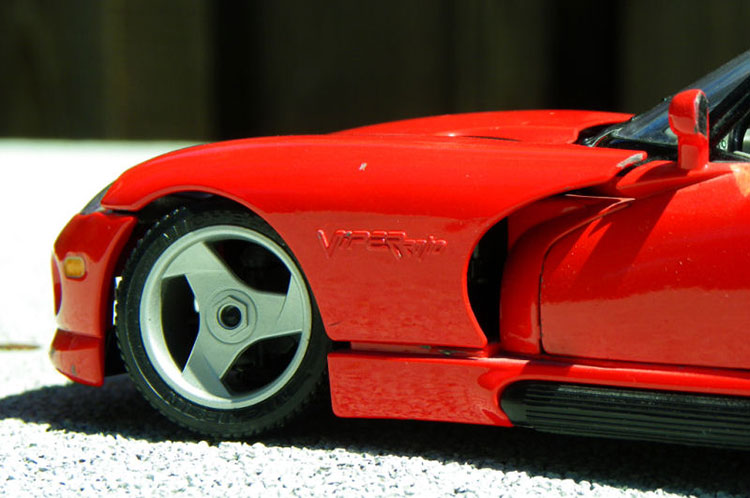 5. Also Inspired By Another Snake

According to Lutz, the inspiration to build an unhinged, unapologetic, borderline insane performance roadster came to him as he was behind the wheel of his 1985 Autokraft Mk IV Cobra back in 1988. Chrysler was hard at work on the new Ram pickup and Lutz thought putting the V10 engine and 5-speed manual being developed into a sexy roadster was a great formula, kind of like what Shelby did with the Cobra. 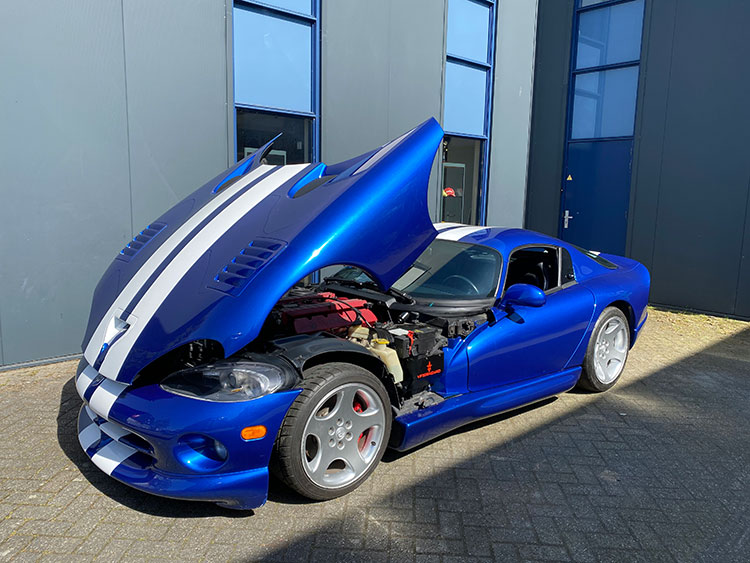 Lutz and Tom Gale, chief of design for Chrysler at the time, created Viper Club of America to keep interest in the car strong. Lutz and Gale actually hand picked the president for each region of the club, knowing they had to have the right guy to keep the momentum going. 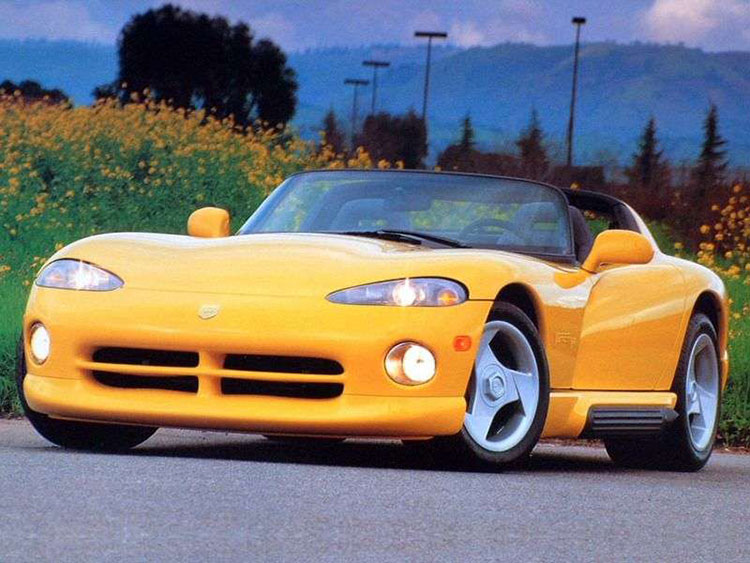 Bob Lutz told Car and Driver back in the day he was taking an entrepreneurial approach to the Viper development team. Rather than hovering over them and ensuring the car which was a critical sign of Chrysler’s remake was perfect every step of the way, Lutz allowed the team to feel a sense of ownership. He said as long as they were adhering to their goals and budgets, it was “as if they were the owners of the Viper Car Company.” 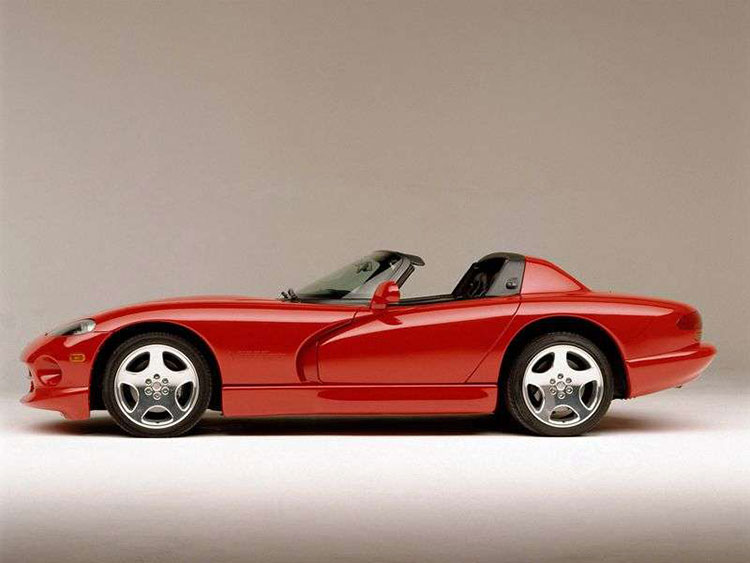 Fiat Chrysler confused pretty much everyone when it launched the 5th generation Viper as the sole model in the SRT brand. Most were baffled why the Viper was no longer a Dodge. There had been SRT trims in other FCA brands like Dodge, adding to the confusion. Quietly, FCA transitioned the Viper to the Dodge lineup for the 2015 model year, finally ending the failed attempt at making a separate SRT brand. Some still believe SRT should be reestablished with its own sports car lineup which should include the Viper, Stealth, Venom, Barracuda, and all kinds of other dream cars. 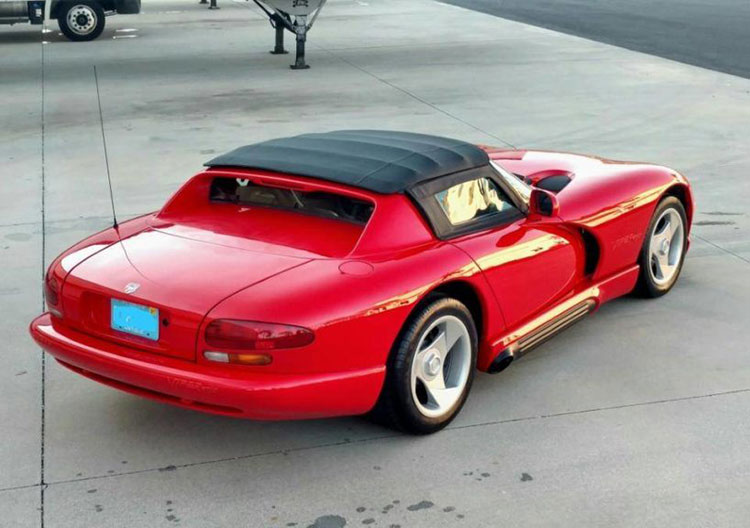 Most people have no idea there’s an unofficial crop of Gen 1.5 Vipers, or the 1996 RT/10 models which aren’t considered “true” Gen 2 cars by enthusiasts. These Vipers mixed the mechanical and chassis elements from the first and second generations of the car. Everyone who really knows about these ’96 Viper RT/10s have an opinion on them, good or bad, with some calling them “parts bin Vipers.” 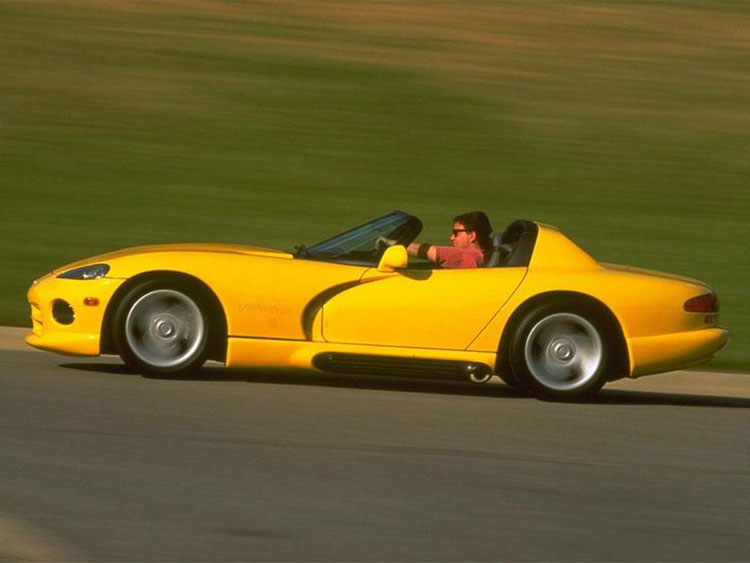 Lutz admitted that when he saw the initial design sketches for the Viper he was disappointed. What he had envisioned was something more like the Shelby Cobra, but with a modern twist. If the Chrysler team had carried that out, it’s possible Iacocca would’ve killed it on first sight since it could’ve been viewed as almost outright plagiarism. Thankfully the design team went a different direction. By the way, those original sketches were “very close” to the first-gen Viper, according to Lutz.

The Viper and the Cobra are beasts! Dangerous, mean, vicious, but oh man, they are beautiful! To have owned a 427 Cobra, you got to respect it, or as they say, "It'll bite you"! These car are amazing, beautiful and super powerful, and if you don't learn about their behavior, they'll behave bad and surprise you, not in the good way though!