Of all the cars that came out of the muscle car wars of the 1960s and 1970s, perhaps none was as radical looking as the 1969 Dodge Charger Daytona. This car – like its closest sibling, the Plymouth Road Runner Superbird – was one of the “Winged Warriors,” a group of hot rods crafted by the Mopar Group that would absolutely slay the competition on the racetrack. 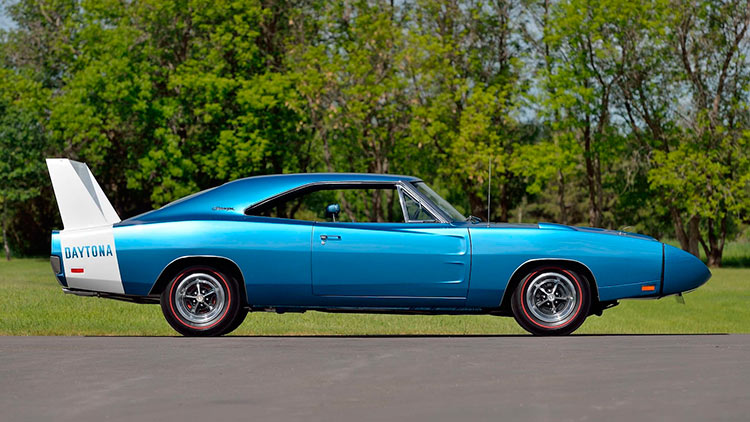 The main target of the Dodge Charger Daytona was the NASCAR circuit. Given the long tracks and wide turns of the venues that host stock car races, the engineers at Dodge wanted to craft a car that would hug the road tighter than any other car in competition. So they took their Charger coupe – an already impressive ride that had recently been reimagined as the Charger 500 with little success on the track – and put it in a wind tunnel to help determine what changes they could make to reduce wind resistance as much as possible. 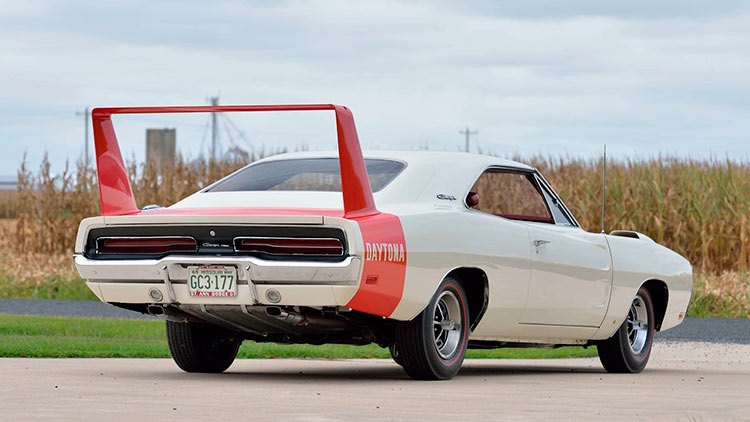 What the designers came up with were a series of almost cartoonish-looking rides that pushed the envelope of good taste. The Daytona and the Superbird were each given sloped nose cones that made each car more than a foot longer. Now, the once flat-fronted fascias of the Charger Road Runner resembled spatulas – but extremely fast spatulas at that. < /br> The Charger Daytona was also given a flushed rear window and a nearly two-foot tall rear spoiler that made owning this beast the closest the average consumer could get to driving a real-life Batmobile. 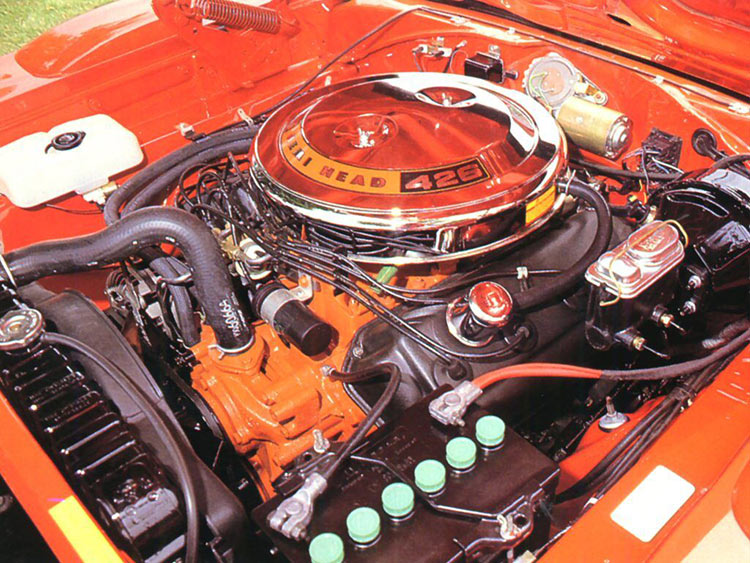 All told, the modifications to the body actually helped lower the coefficient of drag of the standard production Charger to 0.28 – an impressive feat even today. However, what really made this car move probably had a lot more to do with what was going on under the hood than any actual body work. The production models of these cars featured either the 440 Mopar big-block engine or the legendary 426 Hemi. 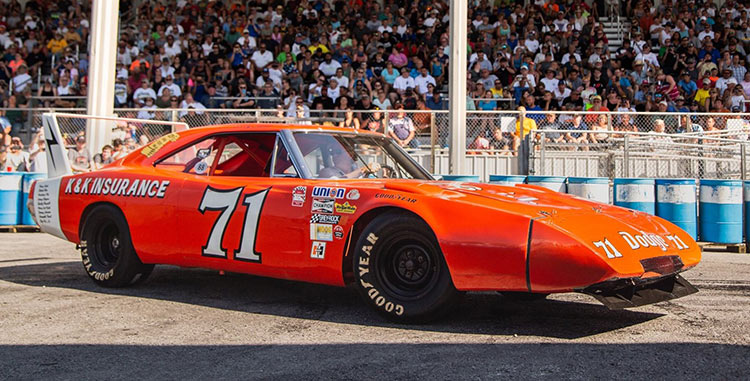 The new Charger Daytona was an absolute powerhouse on the track, breaking myriad NASCAR records, not the least of which was becoming the first car to smash the 200 mph speed barrier. In fact, this car was actually too successful on the track, as the seemingly endless dearth of wins in 1969 by the Daytona and in 1970 by the Superbird resulted in NASCAR changing the rule book. As a result, these cars were banned from the sport, and many will argue that the rides featured in the series would start their steady decline toward the boring stock cars we see raced today. 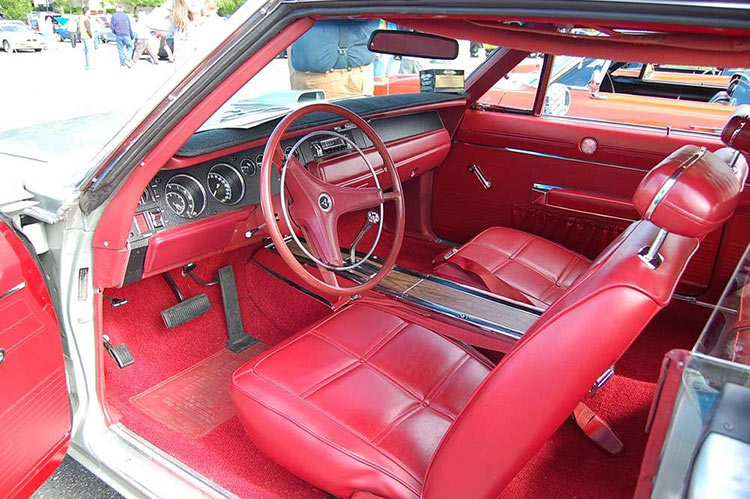 While these machines were designed and destined to be among the greatest to ever participate in NASCAR, their roles as street machines were definitely an afterthought. The Winger Warriors were sold on a limited run, but their role as a car that would be sold to the general public did have one major impact on their final design. In fact, it was consumer considerations that actually birthed the impressive two-foot tall spoiler that hot rod fans today most associate with the line. 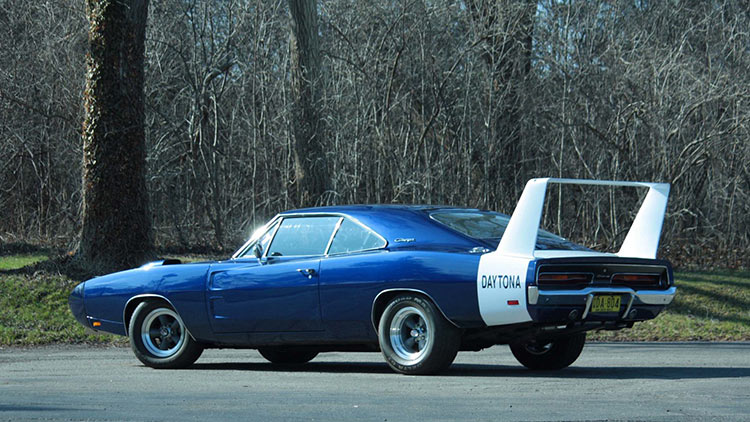 It turns out that these spoilers actually contributed very little to the aerodynamics of these vehicles – the only reason they were so distractingly tall was actually so that the trunk on the production model would be able to swing open beneath them. There have been a lot of great American cars that have raced in NASCAR – do you think the Charger Daytona was the best?

Just the name was made for racing! Not the first time a winner has been called "Daytona", and this Dodge Daytona had everything to win! The look, the engine, the drivers all of that made it a Legendary car.