1967 Ford Mustang Base Apparel and Accessories by Legend Lines

For 1967, Ford reluctantly opted to re-style its class-leading Mustang as they were faced with increasing competition from other marques, including the Chevrolet Camaro and Dodge Charger. The 1967 Mustang became more visually imposing than its predecessor. The entire range received the new facelift, becoming bigger and offering additional passenger and luggage space. Larger V8 engines (289ci, 302ci, 428 CID) were also offered, including the 390 CID (6.4-liter) 'S' code unit that debuted in the Thunderbird and offered 325 horsepower. tThe 1967 Mustang was the first to be fitted with a 'big block' V8s. The base engine was the six-cylinder offering 120 horsepower. Depending on the configuration, the 289 overhead valve V8 produced 200 to 271 horsepower. New options included the SelectShift Cruise-O-Matic. The hardtop coupe body styles were the most popular, with 356,271 examples sold. The fastback coupe found 71,042 willing buyers while 44,808 selected the convertible. Prices remained similar to the prior years. Standard equipment included wheel covers, carpeting, floor-mounted shift, front bucket seats, heater, cigarette lighter, and vinyl interior trim.The 1967 Mustang redesign did not have the seismic effect as the original car did in 1964, but it pave the way with its modern platform for Ford to extract more power. The pinnacle of performance was the Shelby Mustangs, with the GT500KR at the top of the heap. 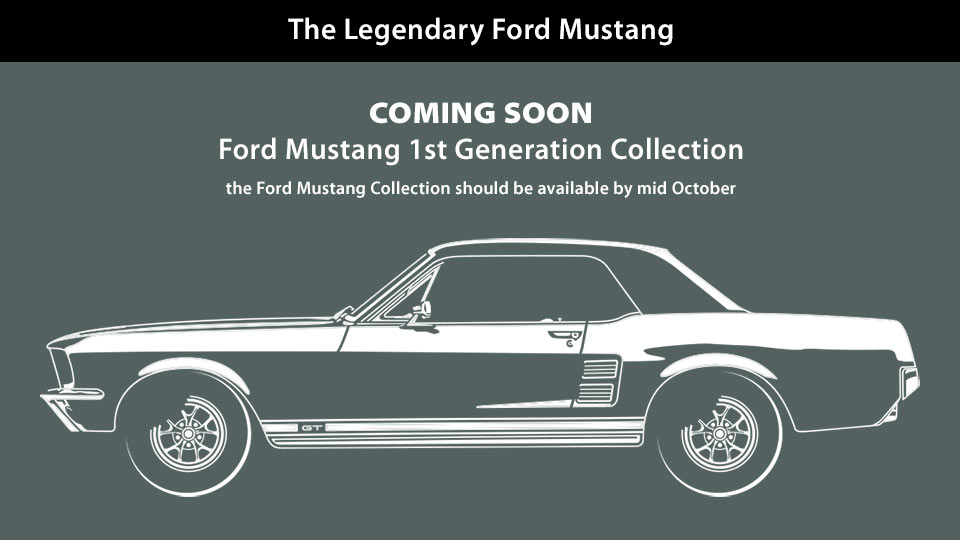