It's been a long and winding road for one particular 1968 Ford Mustang GT. The first time we saw it, she was the most famous movie star of all time, every guy knew it, loved it, wanted it. It was a shinning and brilliant prop, sharing the screen with the most popular actor of the time. You saw the car slam dancing through the streets of San Francisco as one of two Highland Green fastbacks purchased by Warner Bros for use in the detective movie Bullitt, starring car-obsessed actor Steve McQueen. After Bullitt ended filming, the famous Mustang was sold to an employee, before it spent several years with an actual detective, then went into hiding by 1974 with its fourth owner, Robert Kiernan, in New Jersey. It resurfaced by surprise decades later at the 2018 Detroit auto show. The car sold at Mecum auctions, bringing in the highest sale price of any Mustang ever at public auction. What's nearly as awe-inspiring as the Bullitt Mustang's $3.74 million sale is that it was sold at all. Its longtime owner, Mr. Kiernan, had spent years deflecting offers to purchase the car, even from Steve McQueen himself. In 1980, the Mustang's clutch went out and the car was parked. The 1980s rolled by, then the '90s and '00s. Kiernan moved his family to several locations across the U.S. during these decades, to finally settled in a Nashville, Tennessee, farm. After Robert's passing in 2014, Sean finally got the Mustang roadworthy once again. In 2018, he shocked the car world when he allowed the film car to be displayed at the unveiling of the third-generation Ford Mustang Bullitt at the Detroit auto show. Though the car is in rough condition, many of the touches identifying it as a film car still remain, including the welded-on camera mounts, the custom exhaust system fabricated for the movie, and the Bondo-slathered door—an impromptu repair after an on-set accident. The engine, a 390-cubic-inch Ford V-8, was sympathetically rebuilt and the minimal repairs needed to have the car function reliably were carried out. And now, a Mecum auction bidder with an ample checking account has done what Steve McQueen could not: buy one of two 1968 Ford Mustang GT fastbacks used for filming the movie Bullitt. The original Bullitt Mustang crossed the auction block January 10 at Mecum's Kissimmee, Florida, sale. The question on everyone's mind, "how much will the car bring?," has finally been answered. Millions. 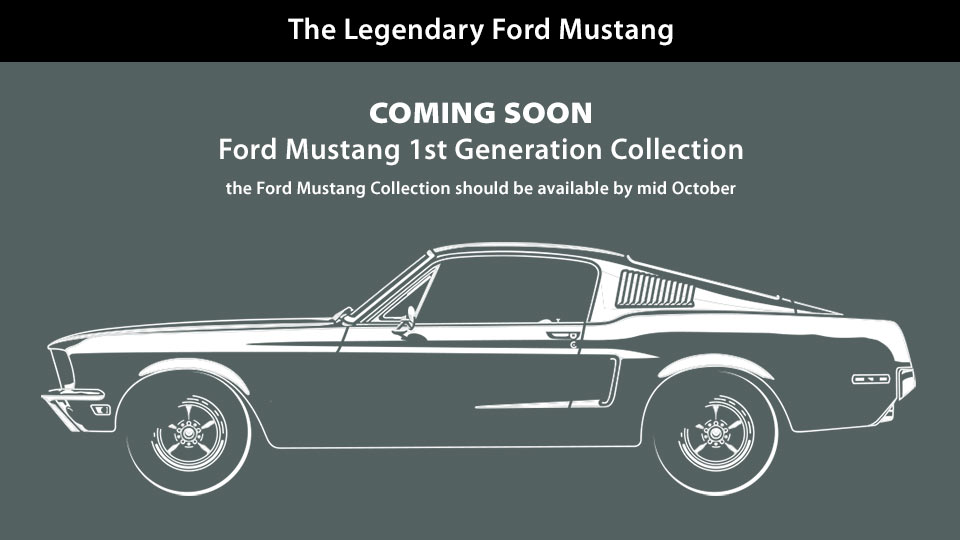