1969 Ford Mustang Base Apparel and Accessories by Legend Lines

Nearly 300,000 examples of the Mustang were produced in 1969. The base engine was six-cylinder unit, other engine options included the 302, 351, 390, 428, and the 429 CID in various setups with horsepower ranging from 220 to 370 horsepower. Body styles included a hardtop coupe, fastback coupe, convertible, Grande hardtop, and Mach 1 Fastback. Exterior changes were rather significant, now with quad headlights and the side scoop was repositioned higher on the rear fenders for fastback models. They now faced rearward on the convertibles and hardtops. 1969 was certainly the benchmark year for Ford Mustang in its proliferation of performance names and engines. There were no less than 6 factory performance Mustang models offered including the GT, Boss 302, Boss 429, Mach 1, Shelby GT350 and Shelby GT500. The Mach 1 proved popular which ultimate lead Ford to discontinue the GT model after 1969. A total of 5,396 examples of the GT were produced in 1969 versus the 72,458 sales for the Mach 1. The GT badge would not re-appear on the Mustang again until 1982. 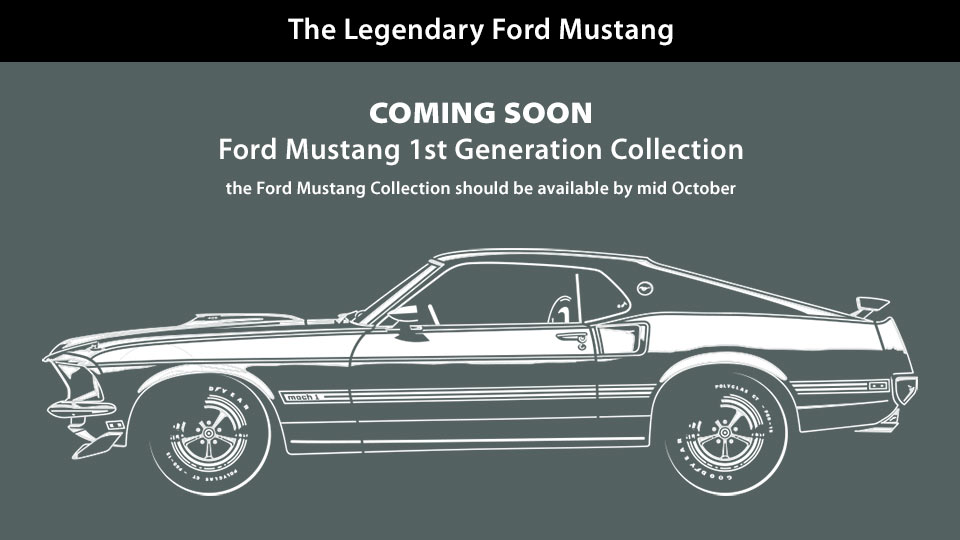