1970 Ford Mustang Base Apparel and Accessories by Legend Lines

In 1970, Ford ceased its official racing activities, but not before the Bud Moore-prepared Mustang Boss 302 won the Trans Am title, with drivers Parnelli Jones and George Follmer. The Ford Mustang Mach 1 was also triumphant in the SCCA Manufacturer's Rally Championship. The lessons learned through racing were instrumental in improvements made to the Mustang throughout the years. In 1970, driving a Mustang made a statement. Trend setter Mary Richards drove a white coupe on the iconic Mary Tyler Moore show and the bad guys, driving a Mach 1, out ran the patrol car on Adam-12. The 1970 model year Mustangs were restyled to be less aggressive and therefore returned to single headlamps which were moved to the inside of the grille opening with 'fins' on the outside of the grille sides. The styling of the 1969 model was deemed for a drop in sales and this prompted the headlamp revisions and simplification of other exterior styling aspects for 1970. In the end, however, the 1969 model year sales exceeded those of 1970. The rear fender air scoops were removed and the taillight panel was now flat instead of concave as seen on 1969 models. The interior options remained mostly unchanged. 1970 model year saw the previous 351W V8 engine options replaced with a new 351 cu in (5.8 L) Cleveland (351C) V8 in either 2V (2-venturi carburetor) or 4V (4-venturi carburetor) versions. This new performance engine incorporated elements learned from the Ford 385 series engine and the Boss 302, particularly the poly-angle combustion chambers with canted valves and the thin-wall casting technology. Ford made 96 'Mustang Twister Special' cars for Kansas Ford dealers in late 1969. The Twister Specials were Grabber Orange Mach 1s with special decals. Ford also made a few 'Sidewinders', which were built in Dearborn, shipped to Omaha, and sold in Iowa and Nebraska. They were available in Grabber Green, Grabber Blue, Calypso Coral, and Yellow. The stripes came in the trunk to be installed by dealers. 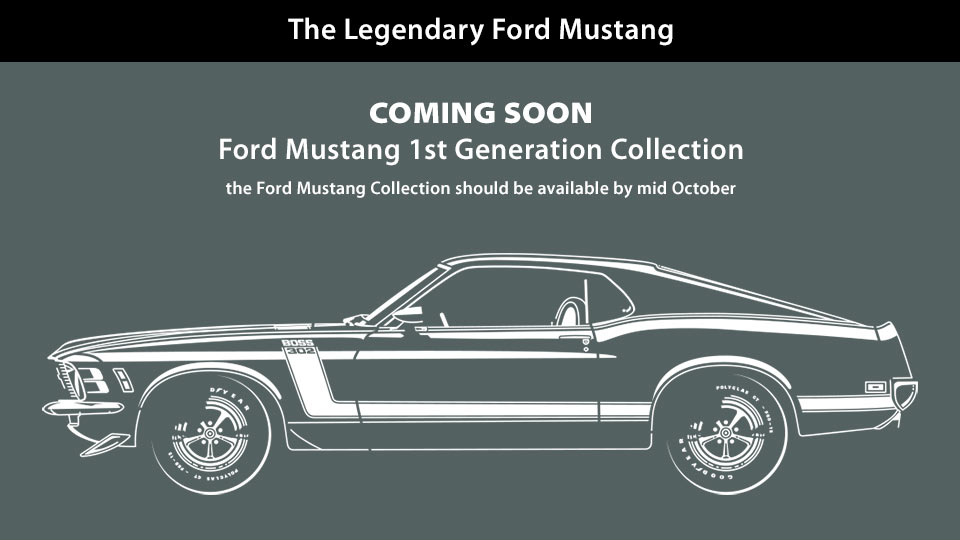