Ford introduced the 1972 Mustang on September 24th of 1971 and calendar year sales in the US would reach 120,589 vehicles. The majority of the Mustangs were the Hardtop Coupe, and the Mach 1 also proved to be pretty popular. The 1972 Mustang was available in two Sportsroof (also known as the fastback), a convertible, and two hardtops. Styling changes over the previous year's model included color-keyed bumper in the front and a re-designed deck latch panel nameplate. (The color-keyed bumper came standard on the Mach 1 but was an option on the other models). Another change, albeit rather unfortunate, was the loss of the 429-cubic V8. The 351-CID Cleveland four-barrel V8 was the highest rated engine in the line-up. Standard equipment included concealed wipers, lower back panel applique with bright moldings, color-keyed dual racing mirrors, rocker panel and wheel lip moldings, DirectAire ventilation, heater and defroster, recessed exterior door handles, wheel covers, high-back bucket seats, and bonded door trim panels. The sportsroof and hardtop had carpeting, mini-consoles, courtesy lights. 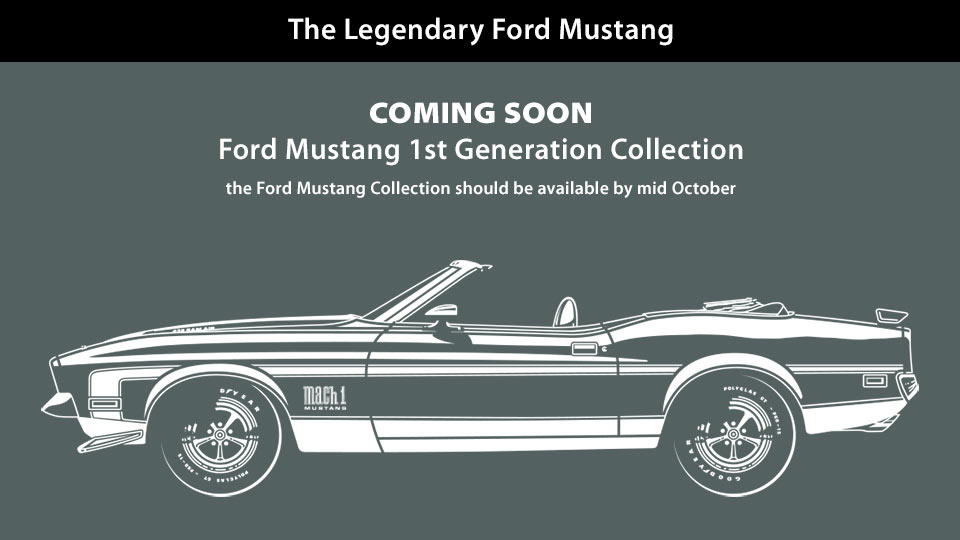