1973 Ford Mustang Base Apparel and Accessories by Legend Lines

1973 was the final year for the first generation Mustang as the 1971 through 1973 Mustang series was the ultimate expression of Ford Motor Company's original 'Ponycar.' They were the largest Mustangs up to this point, with larger engine bays to provide greater ease of access for service and regular maintenance. Styling was European GT-influenced, with a long, wide hood, a broad grille design, and wraparound 1969-1970 Shelby GT-style front bumper. The Mustang Milano concept car, which had been introduced in February of 1970 at the Chicago Auto Show, gave a preview of various styling elements that would appear on the 1971-1973 Mustangs. Among those features was the Sportsroof body style that had a nearly flat roofline sloping gently below the horizontal plane. Along with the Sportsroof, production Mustangs could also be purchased as a Convertible or a more formal hardtop coupe with a tunneled rear window and flying buttress. Most Mustangs received tinted glass, air conditioning, power steering, power brakes, and automatic transmissions. Slight modifications and updates were made for 1972 and 1973, including revised nameplate scripts, a new trim package (in 1972) which added aggressive Mach 1-style appearance, and available color-keyed front bumpers. Revisions for 1973 included framed headlamps, upright parking lamps, and a new grille-insert design. Engine choices included an inline-six, plus the 302 V-8 and Cleveland or Windsor 351 V-8s in two or four-barrel tune. 1973 would be the final year for the performance-oriented Mach 1. After 1973, the convertible body style would not be available from Dearborn's factories until 1983. 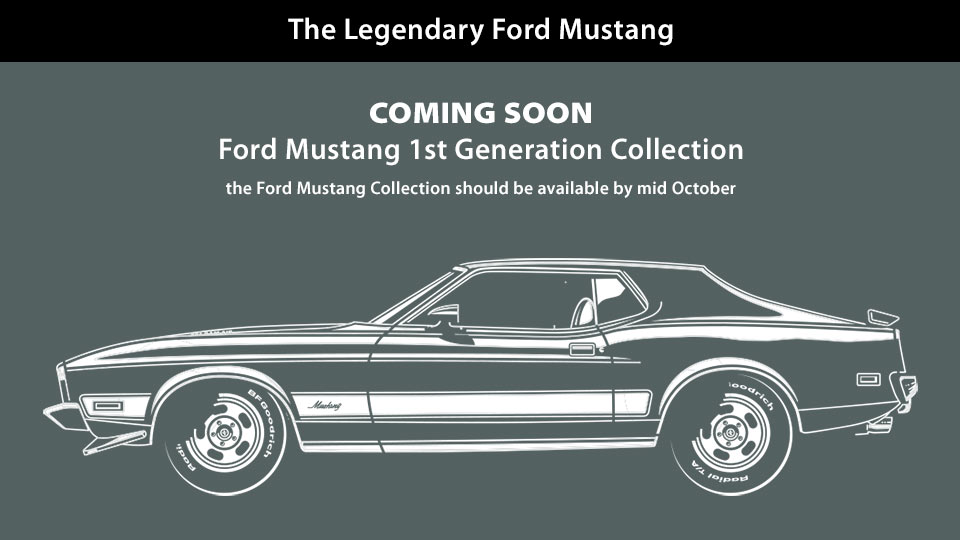