Who can forget Farrah Fawcett hightailing it around in her Mustang II on the 1970's detective show Charlie's Angels and catching the bad guys while looking oh so good? I know I can't! I did not have a Farrah poster hanging on my wall as a young boy but if I had. I’m wondering f it would have been for the car or for Farrah… that's another story altogether. In the first season of the Charlie's Angels television series, the Ford Mustang Cobra II was driven by Farrah Fawcett who was the biggest star of the show. After the first season Farrah left and Cheryl Ladd took over in a new role and behind the wheel of the Mustang Cobra II. In the late 70's and early 80's the North American auto industry needed a boost, and "Charlies Angels" provided that for Ford. It worked, and for those who remember the show, the car ranks among the most popular of all TV and Movie cars. Today Mustang II's can be purchased at bargain. 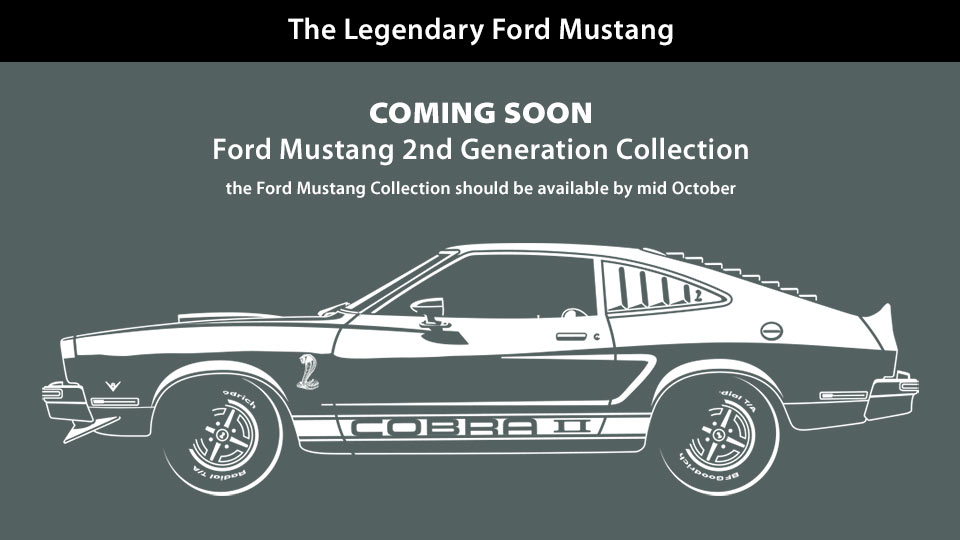