Lee Iacocca's assistant general manager and chief engineer, Donald N. Frey was the head engineer for the T-5 project—supervising the overall development of the car in a record 18 months—while Iacocca himself championed the project as Ford Division general manager. The T-5 prototype was a two-seat, mid-mounted engine roadster. This vehicle employed the German Ford Taunus V4 engine. The original 1962 Ford Mustang I two-seater concept car had evolved into the 1963 Mustang II four-seater concept car which Ford used to pretest how the public would take interest in the first production Mustang. The 1963 Mustang II concept car was designed with a variation of the production model's front and rear ends with a roof that was 2.7 in (69 mm) lower. It was originally based on the platform of the second-generation North American Ford Falcon, a compact car. The Ford Mustang began production five months before the normal start of the 1965 production year. The early production versions are often referred to as "1964½ models" but all Mustangs were advertised, VIN coded and titled by Ford as 1965 models, though minor design updates in August 1964 at the formal start of the 1965 production year contribute to tracking 1964½ production data separately from 1965 data. With production beginning in Dearborn, Michigan, on March 9, 1964; the new car was introduced to the public on April 17, 1964, at the New York World's Fair. Body styles available included a two-door hardtop and convertible, with a "2+2" fastback added to the line in September 1964. Favorable publicity articles appeared in 2,600 newspapers the next morning, the day the car was "officially" revealed. A four-seat car with full space for the front bucket seats and a rear bench seat was standard. A "fastback 2+2", first manufactured on August 17, 1964, enclosed the trunk space under a sweeping exterior line similar to the second series Corvette Sting Ray and European sports cars such as the Jaguar E-Type coupe. 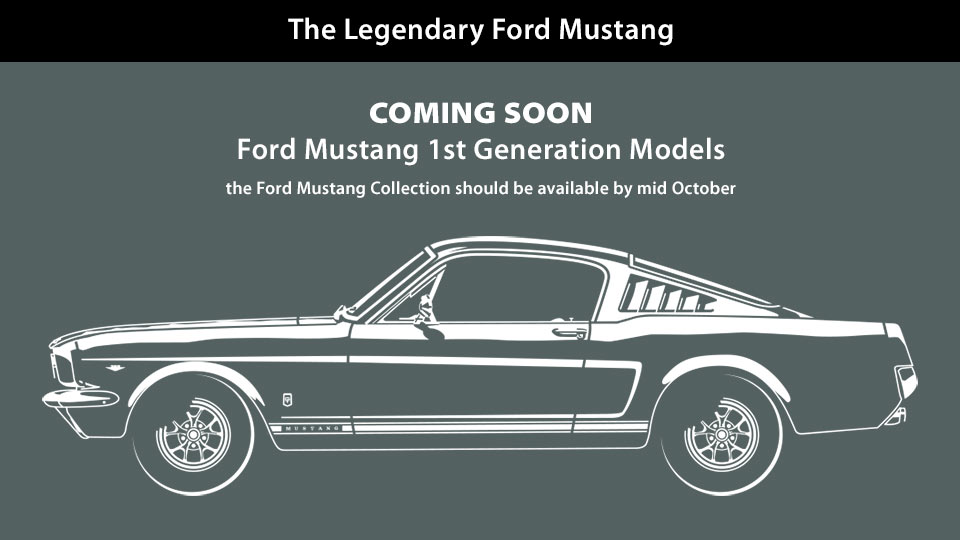