Now, this kind of find has the potential to make one's head explode, especially since the said 'Stang managed to grab $3.4 million back in January, at the Mecum auction in Kissimmee, Florida. However, that car was unchanged from its camera days, while fully certified by the Blue Oval, while the Mopar machine is neither of those things. For starters, the Warner Brother records that could've helped verify the identity of the car were destroyed somewhere along the line. As such, we have to rely on other types of clues. 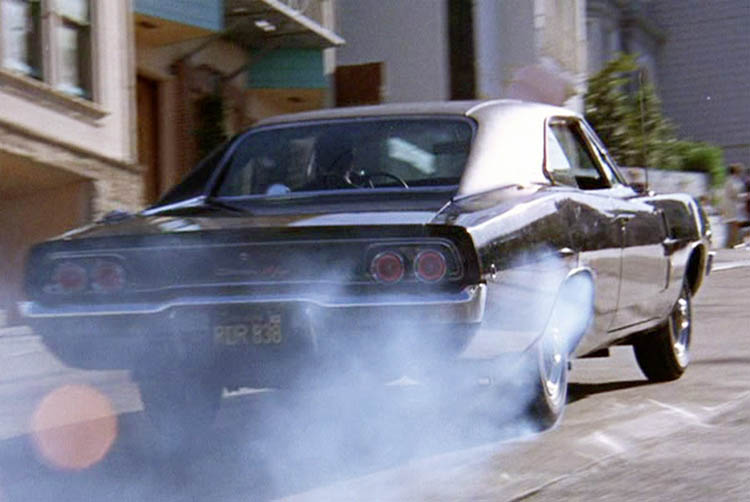 As anybody who's enjoyed the motion picture can tell you, the Charger was black, but this wasn't a color Dodge offered for the 1968 model year. As such, it appears that Bill Hickman, a stuntman who got behind the wheel for the movie, bought two Dodge Chargers from Glendale Dodge in Southern California in 1968, a blue unit and a yellow one. 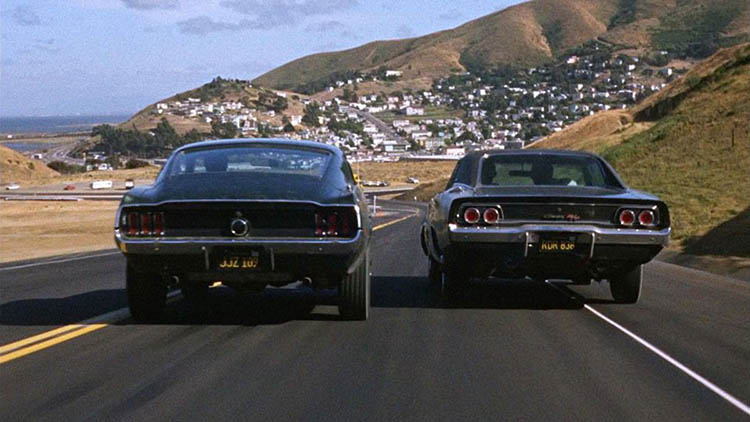 According to the internet the real ones haven’t been found, and most aren’t even sure how many were used in the film. The blue car is said to have been used for the "battle" moments and was featured in the exploding gas station scene (this is quite late, so it doesn't count as a spoiler). As for the yellow example, this was used as a camera vehicle for the in-cabin shots and went back to Glendale Dodge following the production. There are claims that the Chargers that was found and restored. 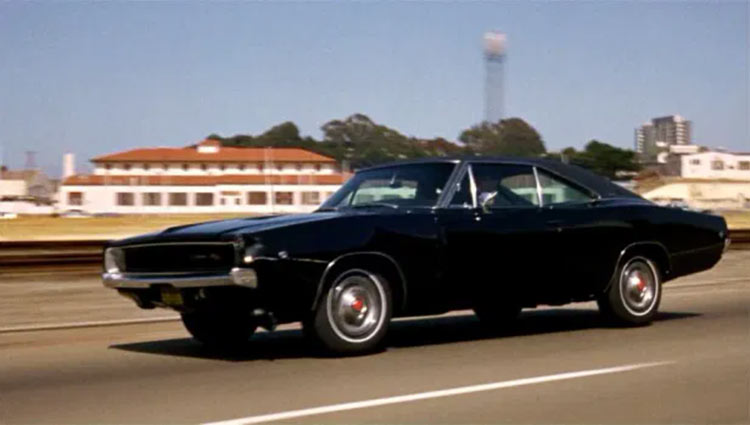 The dealership reportedly resprayed the vehicle, going back for the original yellow and found a new owner for it. However, it seems that a certain buyer grabbed the machine from the Valley Dodge car dealer in Van Nuys, California in 1970 and sold it to Arnold Welch of Tucson, AZ in 2002. 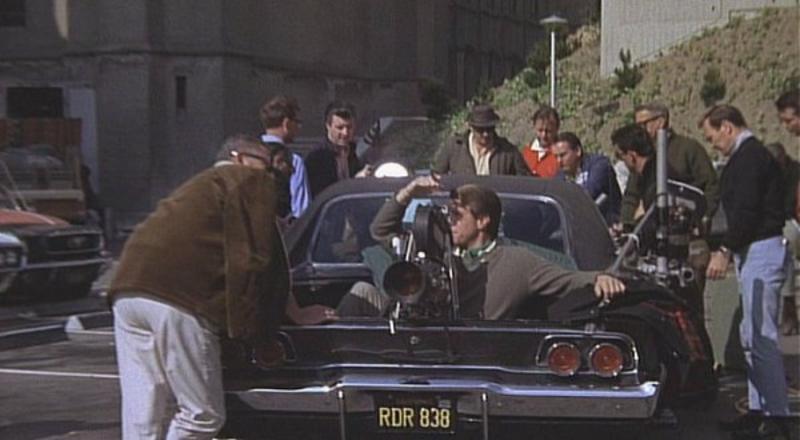 While Welch was in the process of restoring the Charger, he didn't just come across the said layers of paint, but also found drilled holes in the trunk floor that could have been made to install a camera rig. There is even a photo of the Charger carrying a camera-man in the trunk.. This Charger was featured in the February 2009 issue of Mopar Collector's Guide, was displayed at the 2011 SEMA and helped recreate the iconic Bullitt chase at the 2018 Goodwood Festival of Speed (minus the San Francisco inclines, obviously) 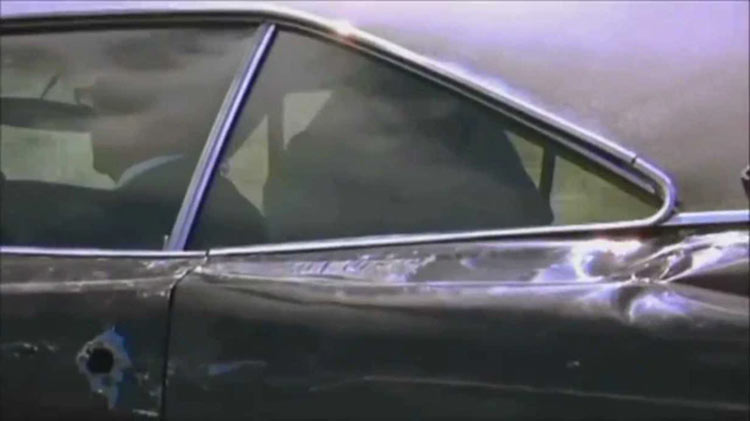 There were either two or three 1968 Dodge Chargers used in the film. One was originally yellow, and the other was blue. One was definitely an R/T, which is the one that doubled as a camera-car. The other was not an R/T and used for the more abusive stunt driving. Both had a 4-speed transmission, but you see an automatic in the film which is where the mysterious third car comes from. Most of this information comes from dedicated people watching the film over and over to spot differences in the Charger in every scene, and websites like Ponysite to record the findings. 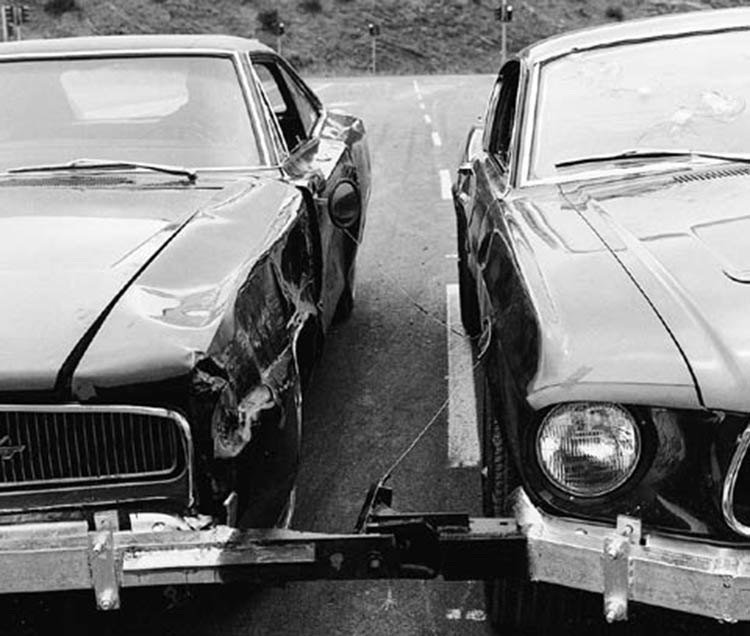 Spotting things like the differences in damage throughout the chase scene. Seeing yellow paint clips in one and blue in the other as the Charger punches its way through San Francisco at the hands of Bill Hickman. The difference in gear sticks during interior shots. Little details that make car enthusiasts turn into detectives. maxresdefault. The blue Charger was said to be used for the gas station crash scene. During production the Charger completely missed the gas station and you can see it in the film as it tumbles into a cloud of dust behind the station as McQueen drives past it on the highway. It missed the station because in order to do this safely they couldn’t place a driver in the car. 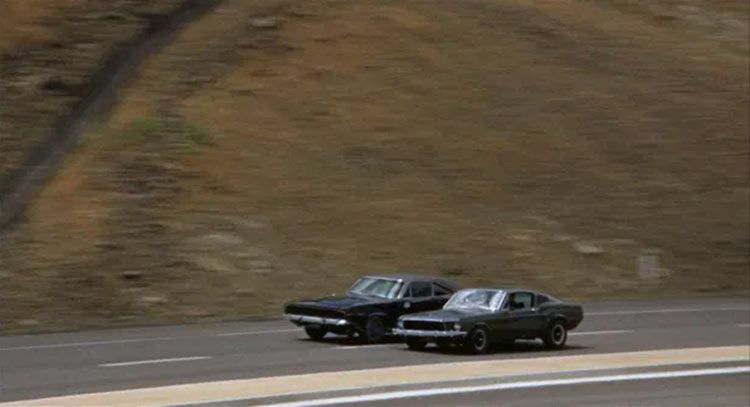 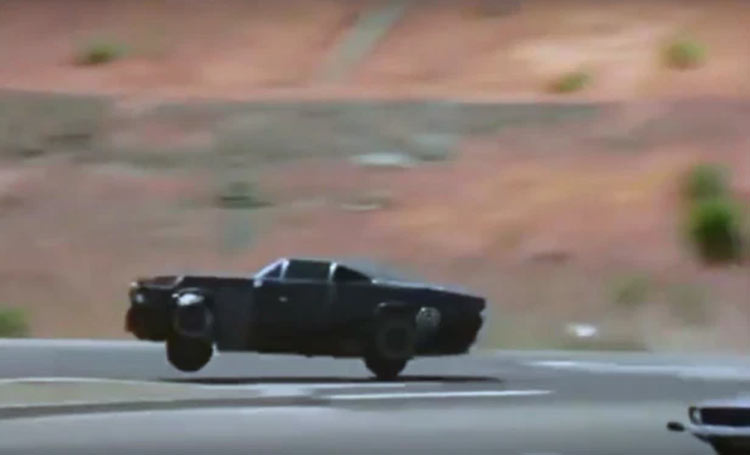 What they did was attach it to one of the Mustangs and one cue the car would release the Charger and allow it to drive freely into the target. That’s why it looks so wildly out of control in the scene. Naturally that blue Charger was toast. The only one that reminds, if it’s real, is the Yellow R/T that was said to be painted back to yellow before being sold by the studio in 1970. The third car is still a mystery and might not even exist.

Want to see more about Bullitt? Check our past post on Filming Bullitt in the street of San Francisco. 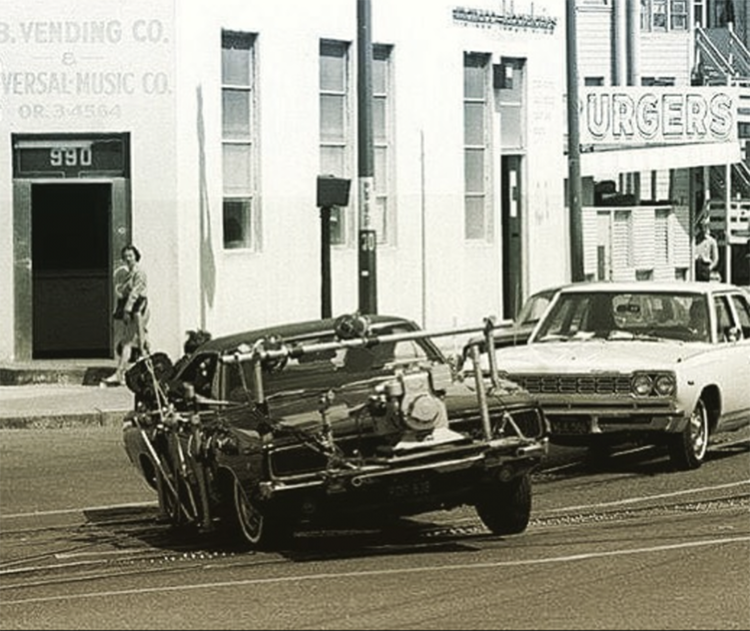 Well, what is to say about this chase? Everything has been said... One of the greatest if not the greatest chase! What other questions could be asked?... What happened to the flying wheel caps? What happened and who's owning the green Bug? Did they drive on Lombart Street to promote tourism in San Francisco? ... Let's watch the chase